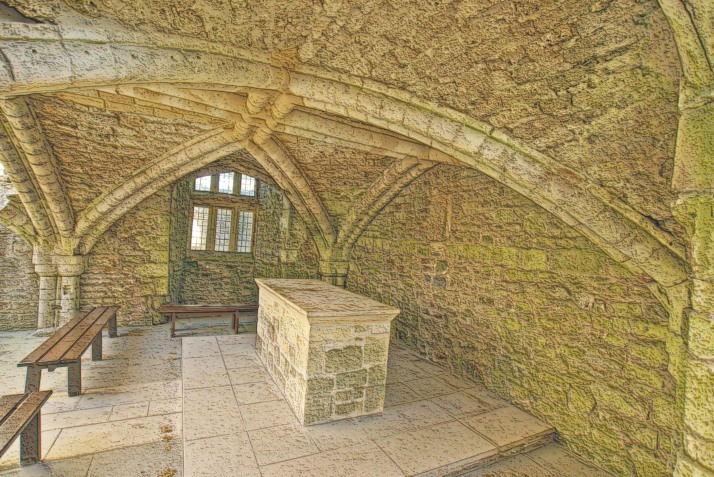 In my last post I was heading out for a conference about the Holy Spirit, and I knew this was a date. I felt that same anticipation, the same excitement, and the same fear I might feel going out with someone new. Well, the hour arrived, and I hopped into the car and drove to a church I didn’t know, alone, to attend a conference that scared me because I didn’t know what to expect.

I spent a good five minutes in the car before going inside, but I was instantly met with people I knew. One asked me to sit with her, but I didn’t. I couldn’t. For some reason, I knew tonight had to be me and Him. We were going to have a conversation, and I expected tears, and I do tears better alone.

The first night of the conference was about the gifts of the Spirit and included an opportunity to pray with people who manifested those gifts. I went to pray with a few, including the gifts of faith and wisdom as well as a woman who prayed that I could learn to use intercessory prayer. Each person who prayed with me held my hands or touched my shoulder. I listened to every word, because I knew tonight the Spirit had something to say. The prayers were that the Spirit would bless me with these gift to build up the body. I wanted that. But I wanted something much more personal, too.

I don’t remember every word said to me, although one man warned me about doubt, which was the main reason I was here. He assured me it would creep in and told me to place it at the feet of Jesus. I almost laughed, because I was past the point where doubt was creeping.  It was kicking in the door, and instead of placing it at Jesus’ feet, I tended to serve it tea and offer it the guest room. His words were powerful in their simplicity.  You’re not the only one, the Spirit said.  Lots of people doubt.  But I can handle it and remind you that you’re mine if you’ll only listen.

My other strong memory of that night was the physical touch. Hugs, hands held, touches on the shoulder–there is so much power in physical touch. I don’t think it’s coincidence that Jesus so often touched those he healed, or that people touched his cloak. I’m not great at instigating touch, but that night I felt it, that we don’t only connect with our sisters and brothers through words. Touch is vital. I long to be a more physical person, a more compassionate, loving, touching person who can soothe a hurting soul and offer God’s hope.

As I was standing in line to pray with one of the leaders, I noticed the woman behind me was in tears. I’m not the kind of person who approaches strangers easily.  I struggle to approach friends, if you want the truth. But I saw this woman crying, and the words that popped out of my mouth were completely not mine, although I loved them. I was glad to have said them, even though it wasn’t my idea. “I don’t know you,” I said, “but can I give you a hug?” And she said yes.  And I hugged a perfect stranger–who is also a sister with whom I will spend eternity–and we talked. I was making small talk with a stranger. The entire scene bordered on miraculous.

I left that night filled with excitement. I went home and talked a mile a minute to my adult and teen sons, who simply stared at me the way sons will do. Yep, Mom’s still weird.

The next morning I would start again, only this time the subject was hearing words from God and the gift of healing prayer. I was still nervous, but not like I had been. I’d had the best date night ever (apologies to my husband, but I think it’s okay to play second fiddle to God when it comes to dates.), and I was looking forward to the next one. I felt closer to God, closer to the Spirit, but still, I felt perhaps the Spirit had more to say. Tomorrow there would be healing, and I knew I needed healed. I’m a diabetic, but that wasn’t the healing I needed. Sure, I thought it would be awesome if that was God’s plan, but it wasn’t what I expected.

I couldn’t say exactly what I needed, though. Tonight I’d felt close to God. I’d felt like a daughter. I’d felt like a bride. But there was another day, and I was certain there was more to hear, more to experience, more room to grow. Whatever I needed, I went to bed that night sure it would happen. Mostly sure it would happen. Hoping it would happen and fearing it wouldn’t, because that was the heart of my problem, the fear, the mean girl in my head saying tonight was a fluke. Tomorrow you’ll see that nothing has changed and God isn’t going to bother with you, to take the time to heal or rescue or care about you. He might want your obedience and your life, but he doesn’t truly care about the details of your soul. He has better things to worry about.

You already know it didn’t turn out that way. The details of my soul matter. So do the details of yours. And I’ll finish up this story with my next post, the last post about my great date weekend with the Holy Spirit.

2 thoughts on “The Date: Part Two”